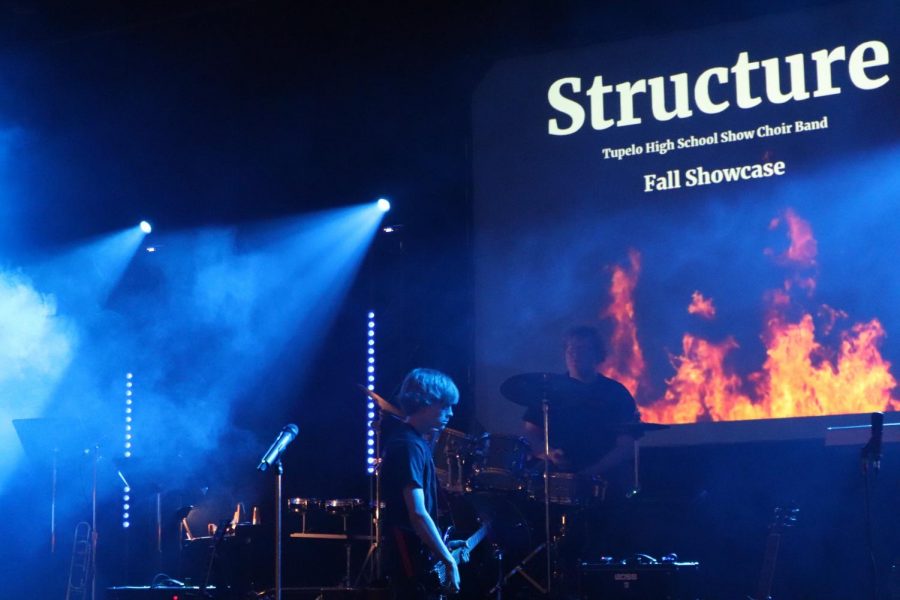 Structure puts most of their time and practice year round into perfecting music for Synergy, the school’s show choir. However, the sole focus of Thursday night’s show was on the musicians, and their passion for what they do.

The band collectively agreed that their favorite part of the show was performing for an audience.

The best part of the show for the musicians is the crowd. They were electric and helped them play at their peak performance levels. They all felt great and are excited for what’s to come.

Structure’s season did not end with Thursday night’s showcase. The community can catch them again in January for Synergy’s home show performance at Tupelo High School.