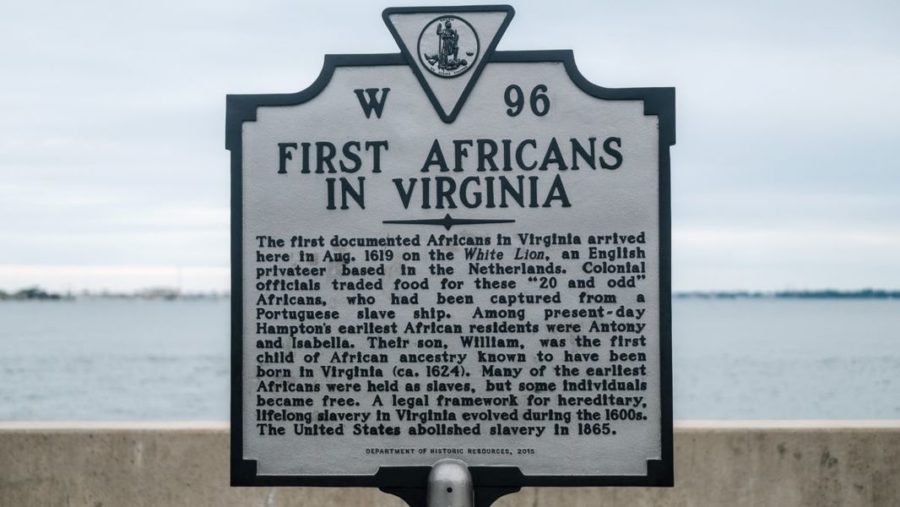 According to the New York Times, “In August of 1619, a ship appeared on this horizon, near point comfort, a coastal port in the English colony of Virginia. It carried more than 20 enslaved Africans, who were sold to the colonists.” https://www.nytimes.com/interactive/2019/08/14/magazine/1619-america-slavery.html

“The 1619 Project was done by the New York Times, to try and show that history in America started before 1776 and wants to just shed a light on slavery and make sure that it is remembered for what it was,” 9th-grade history teacher Matthew Haygood said.

“I want my kids to know the truth no matter what it is. American history is not always a good thing. But we need to remember the good and the bad so that we can grow and learn from it,” Haygood said.

Should society still be informed of the history of black Americans? Absolutely! That is why this story should be about there and read by many so the young people can continue to be informed and learn about black American History.

In the state of Mississippi, the bill to get this project out of the curriculum of the school has been considered many times before. The 1619 Project aims to recast Americans’ concept of their nation as one founded on freedom, equality, and opportunity into one irremediably corrupted by slavery, inequality, and racism.

The project was first published in The New York Times Magazine in August 2019 for the 400th anniversary of the arrival of the first enslaved Africans in England’s Virginia colony.