Tupelo students and coaches gear up for Super Bowl LIII. 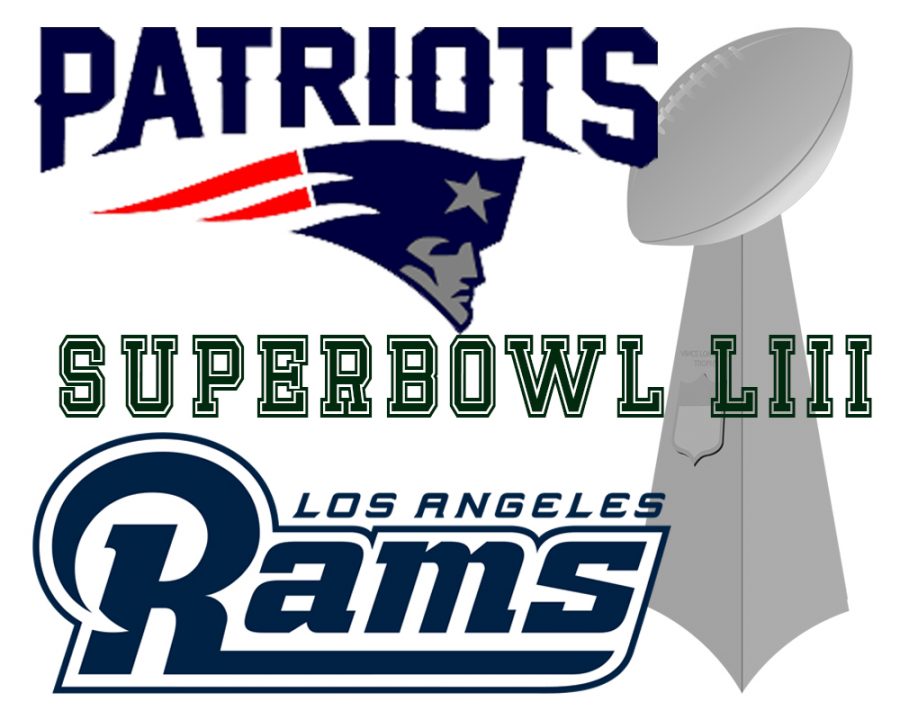 The Los Angeles Rams and the New England Patriots are set to compete in Super Bowl LIII on Sunday, February 3, 2019.

Football has been the most popular sport in America since 1972, so it’s no surprise that when possibly the biggest game of year roles into town, fans everywhere have something to say about the Super Bowl.

The Super Bowl is a form of competitive sports entertainment, but could it not be used by high school coaches to find out new and interesting ways to coach their athletes?

At Tupelo High School, people are talking about Super Bowl 53. Coach Dillon Mitchell is a football coach and social studies teacher.  Coach Mitchell said he watched the superbowl for both entertainment and to learn how to play his sport better.

“I think it’s a great opportunity to talk about adversity to overcome hardships throughout the season and get to the pinnacle of your sport,” Mitchell said.

The coach does not even worry to much about who wins, he claims that he “just wants to see a good competitive game.”

Zack Brownlee, a sophomore football player and  fan of the Super Bowl, was very clear on who he wanted to win simply stating “Rams.”

Brownlee also believes that that the super bowl is “overrated,” but did not offer a reason as to why he believes it to be. Mitchell does not think it is either overrated or underrated.

Brownlee and Mitchell also don’t agree on who they think is going to win the super bowl. Brownlee believes the Los Angeles Rams will be the champions, while Mitchell thinks that the New England Patriots are going to win for their 6th time.

In the end, it doesn’t matter who has won more games and who has lost more. All that matters is which team plays better come Sunday, February 3.